← Back to all trips 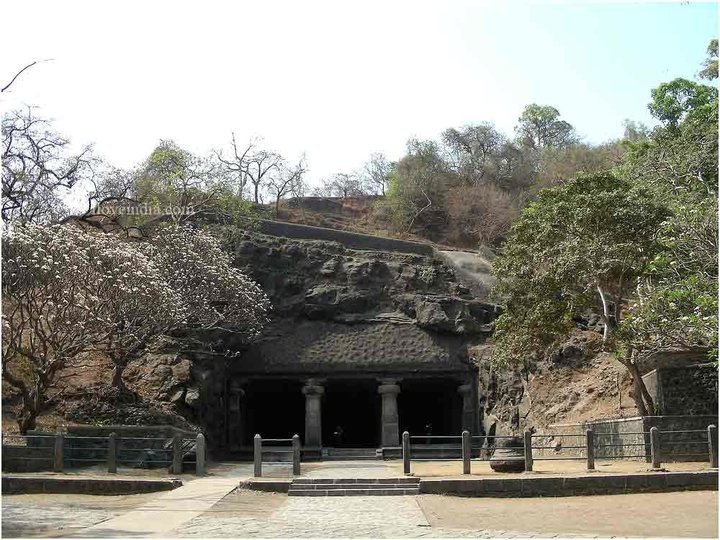 The Elephanta Island is easily accessible by ferry from Mumbai being around 10 km far from the port. Boats leave daily from the Gateway of India, taking about an hour each way.

This place, earlier known as Gharapuri (“the city of caves”) was an important place of worship for Hindus.The present name Elephanta was given by the Portuguese explorers in the 17th century.

The Elephanta Caves area network of sculpted caves. There are two groups of caves: the larger Hindu caves and the two smaller Buddhist caves. The Hindu caves contain wonderful sculptures of lord Shiva, dated back to the 5th& 8th century. Visit this Holy and Romantic place and learn more about the Hindu gods.

After an hour long boat ride to Elephanta Island from the Gateway of India, explore the magnificent caves. The outer caves were used as a place of Hindu worship until Portuguese rule was established. The caves further in are smaller and are Buddhist caves.

The main cave, otherwise known as the Shiva Cave, contains numerous carvings throughout depicting various aspects of Lord Shiva including his wedding, his slaying of Andhaka and more. There will also be a sculpture of the Trimurti in the main cave that is approximately 20 feet tall.

Other wings of the caves have shrines dedicated to Shiva’s sons, Kartikeya and Ganesh. Book and explore this UNESCO World Heritage site with a guide from Gharapuri, which is a small village on the south side of the island.